Palo: Europe’s economic growth can not be achieved without the cooperation of science and industry

During the governments visit to Brussels, Estonia’s Minister of Entrepreneurship and Information Technology Urve Palo met with the head of the European Parliament’s Committee on Industry, Research and Energy (ITRE), Jerzy Buzek.

“It is extremely important that Europe’s economic growth continues. This cannot be achieved without modernising the industry through digitalisation and automation, developing science and improving cooperation. Therefore, the Ministry of Economic Affairs and Communications has more resources than ever before, a total of 35 million for training purposes, digitalisation and making scientific cooperation more efficient,” said Palo.

She added that by the end of the Presidency, we want to achieve a common understanding in the European Union on enabling the development of 5G and by the end of 2018 we want to reach an agreement on all the files concerning the Digital Single Market.

The overall objective of ITRE is re-industrialisation. In doing so, the Commission will focus on four key areas: developing the European Union’s legal and economic framework to enable innovation in the industrial sector, supporting the growth of small and medium-sized enterprises, establishing a Digital Single Market and developing a common energy policy. 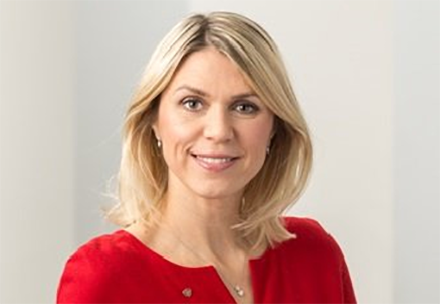